The prisoner’s role in Palestinian society 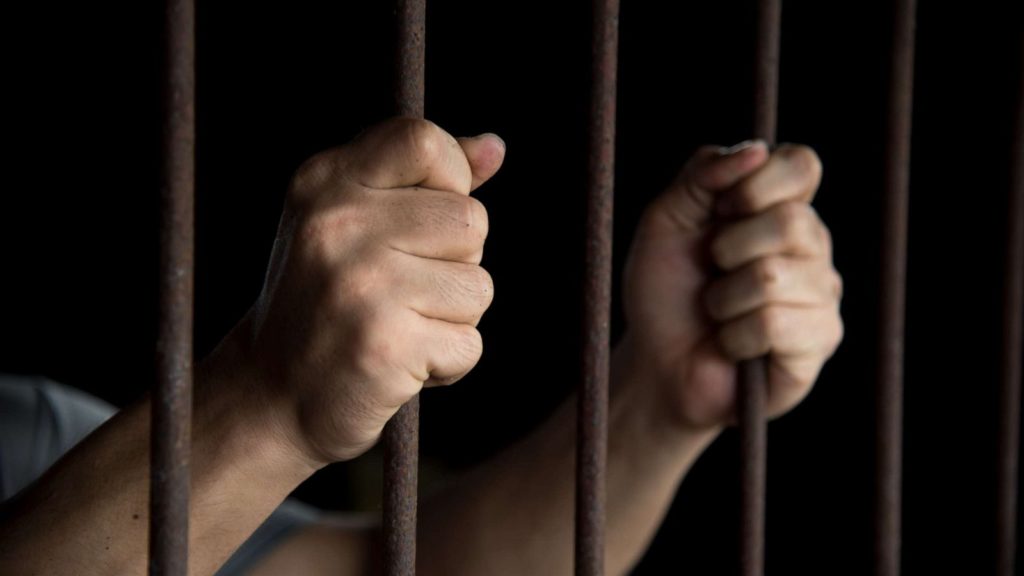 “Did she steal something, mom?” asked my then 6-year-old son, who was in first grade at the time. It was a question that paralyzed my mind for a moment before I gave him the seemingly easy answer of, “No, she didn’t.”

The woman my son asked me about was Wafa. She was a character in his first- grade Arabic language text book. She was detained inside Israeli prisons and was released years later. It was a long story, which I had to break down into bits and bits so his little mind could understand.

I think my 6-year-old isn’t the only one in today’s world who would ask this question. People living in the broader world outside my country, Palestine, would probably ask a similar question. To people living in normally run and stable countries, namely in the West, imprisonment typically occurs when a felony such as murder, robbery, rape, etc. is committed. However, this is absolutely not the case for people in the Arab world and in the only occupied country of today, Palestine.

The right to resist

Today, there are more than 6,000 Palestinian political prisoners inside Israeli prisons—including around 300 children and more than 60 women. What is the fault and sin which these people have committed?

Under the Israeli occupation, Palestinians are detained for resisting their oppression, including suspicion of being a member of a faction that calls for resistance. According to Addameer, “The most common charge levied against children is throwing stones, a crime that is punishable under military law by up to 20 years in prison.” And in 2016, Israeli occupation soldiers began arresting Palestinians simply because of a Tweet or a Facebook post, particularly among minors.

Jails and prisons are key components of the structure of any society, but for Palestinians they play a different role. Palestinians live under occupation and thus have the lawful right to resist so they may live in freedom. To quote United Nations General Assembly Resolution A/RES/33/24 of 29 November 1978: “[We] reaffirm[s] the legitimacy of the struggle of peoples for independence, territorial integrity, national unity and liberation from colonial and foreign domination and foreign occupation by all available means, particularly armed struggle.”

However, any Palestinian who resists in any way is a target for the oppressors. If a family doesn’t have a member detained inside Israeli prisons, then you will find that it has a friend or colleague there. Palestinian detainees have become an inalienable component of Palestinian society. They constitute one of the fundamental issues which make up the Palestinian cause, along with the status of Jerusalem and the right to return. They do not only live inside the dark prison cells; they live in the hearts of all Palestinians as well.

Take the school curriculum, for example. There is at least one lesson in the Arabic language textbook that discusses the issue, as well a module in national studies. And every Monday of every week all year round, families of Palestinian detainees gather at the Red Cross Society, hugging pictures of their beloved imprisoned sons, daughters or fathers. They never get tired and never lose hope. They may achieve nothing, but it’s a duty they have taken upon themselves for the sake of their imprisoned family members.

I still remember the 2011 prisoners swap deal between the Israeli occupation and Hamas. More than 1,000 detainees were set free in exchange for the Israeli prisoner, Gilad Shalit. That was truly a day to remember. Sometimes I go on YouTube just to re-live the moment of the release. Some of the people had spent more than 20 years in prison. It was a national celebration, with people lined up from Rafah (by the Egyptian border) to Gaza City to welcome the heroes back home, back to their families. I believe all Gazans were elated on that occasion and today wish they could relive it again with the release of more detainees.

On the day before another Palestinian Prisoners Day, I wrote in my book, “In Gaza, I Dare to Dream”: “Rest assured that the people of Palestine are unanimous in your support, because it is the issue of the whole nation. Nothing can compensate for your absence and we shall not rest until you are all united with your loved ones.”