Siege on love and death 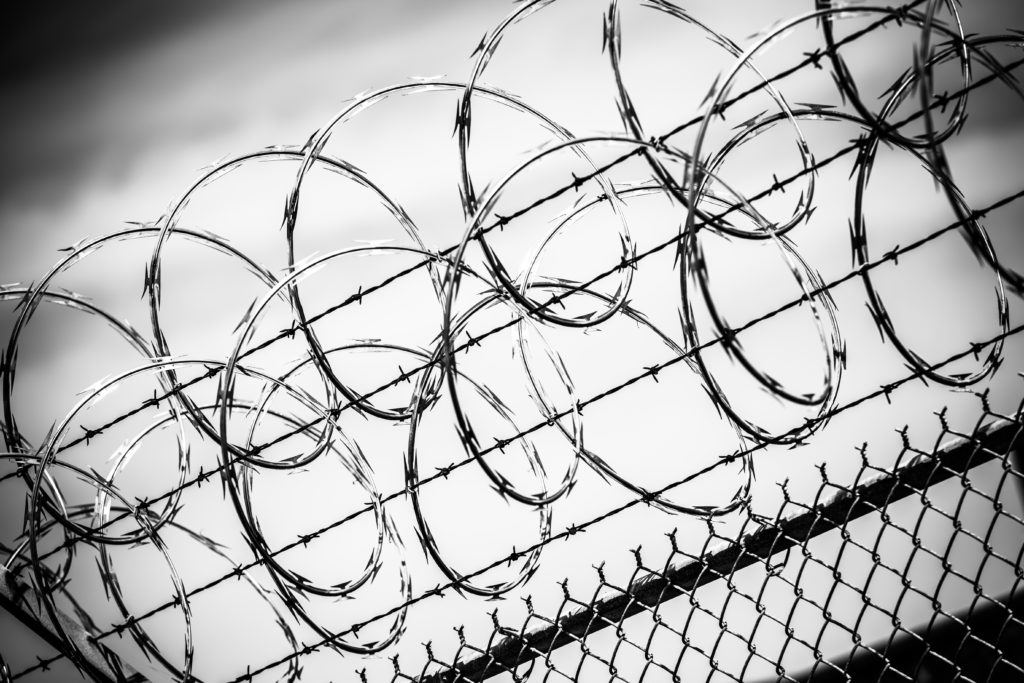 The first ominous call came in the morning around 10:30. My husband called to tell me his aging and frail aunt had been taken to the hospital. She had fallen two years ago and broken a hip. Her family was told she had other health issues that meant surgery was too risky. Since then, her health had deteriorated and on that Sunday, February 19, her health worsened.

The good thing about my Gaza community is that people stand with and support each other in all types of occasions, whether happy or sad. Maybe that’s what I cherish about my Gaza and its people most. For Gazans, family bonds and friendships help sustain and nurture us. So, if you have a problem, you can be sure to find a shoulder to lean on. In this case, the situation was urgent, so I quickly finished some household chores, got dressed and headed to the hospital.

Aunt Fayza lay there numb and helpless, unable to move. I touched her head, prayed for Allah to have mercy on her and left. There was nothing more I or anyone else could do.

The second call came around 5 p.m., with the news of her death. In Islamic tradition, when people pass away, they are prepared for burial by bathing and wrapping them in a white cloth. Family and friends gather to bid them a last farewell. We were weeping non-stop when suddenly two of her daughters who lived in the UAE called to demand that they be able to see their mother via video. They had been unable to come to their mother’s side due to the closed borders.

To me, this was the moment that exposed the ugliness and torment of the 10-year-old siege of Gaza. One of the daughters asked that someone put the phone over her deceased mother’s ear so she could speak some last words to her. I couldn’t hear what the daughter was saying. Incomprehensible words were lost amongst the sobs from anguished hearts. At that moment, the enormity of the blockade loomed large in my mind. Amidst the tears and wailing, I screamed in my head: Damn the siege! God help us! God save us from this madness! I thought about the many others who are denied return to their homeland and who are not allowed to say goodbye to their loved ones.

A siege also on love

The other side of the picture under the living siege of Gaza is not too different, except that it’s on happy occasions. Recently I attended my cousin’s wedding, or in this case, what we called “a farewell wedding party.” My cousin got engaged three months ago, but her fiancé couldn’t come into Gaza. He lives in Jordan and his family decided the bride would have to travel to unite with him. Ever since the blockade began, this has been the case with dozens of couples who find themselves trapped, with one of the two unable to come into Gaza or leave. In some cases, the couple have no option but to break up.

The wedding was beautiful and we tried to be happy for the bride’s sake. But the absence of the groom was too tangible to ignore.  Nonetheless, we had to pretend it was normal. After an hour and a half, the bride’s sisters revealed a surprise. A large TV screen flashed on and soft, sad music played in the background. A map of the world slowly moved around the screen, with an arrow pointing to different parts of the world, starting with Jordan where the groom lived. Then a short video played in which the groom himself greeted the guests and prayed that he be united with his lovely bride soon. He also said he hoped we would be able to attend the other wedding which was to take place in Jordan. Then, his picture disappeared and the soft music grew more intense. Numerous locations on the map were highlghted, with each one representing one of the bride’s aunts or cousins, including one of my sisters, sending their warm wishes of happiness and wishes that they could be with us to celebrate this festive occasion.

Tears started rolling down my face and the same was true for the other guests. The scene from the funeral came back to me at that moment. As I watched my aunts and cousins and sister send their wishes, I was devastated. I realized I hadn’t seen some of them for over 20 years! And I wondered if I would ever see them again. Was there a superpower that created barriers to separate people from their loved ones in Gaza? Was there an evil spirit who loomed over Gaza at night that forbade two hearts to join in the holy bond of marriage?  I’ve never believed in superstition, and neither have my people.

An illegal siege has been imposed by Israel upon the people of Gaza for no crime at all. It continues to ban most of our people from traveling for any reason, whether medical treatment or studies. The status quo remains: a siege on love, a siege on death.