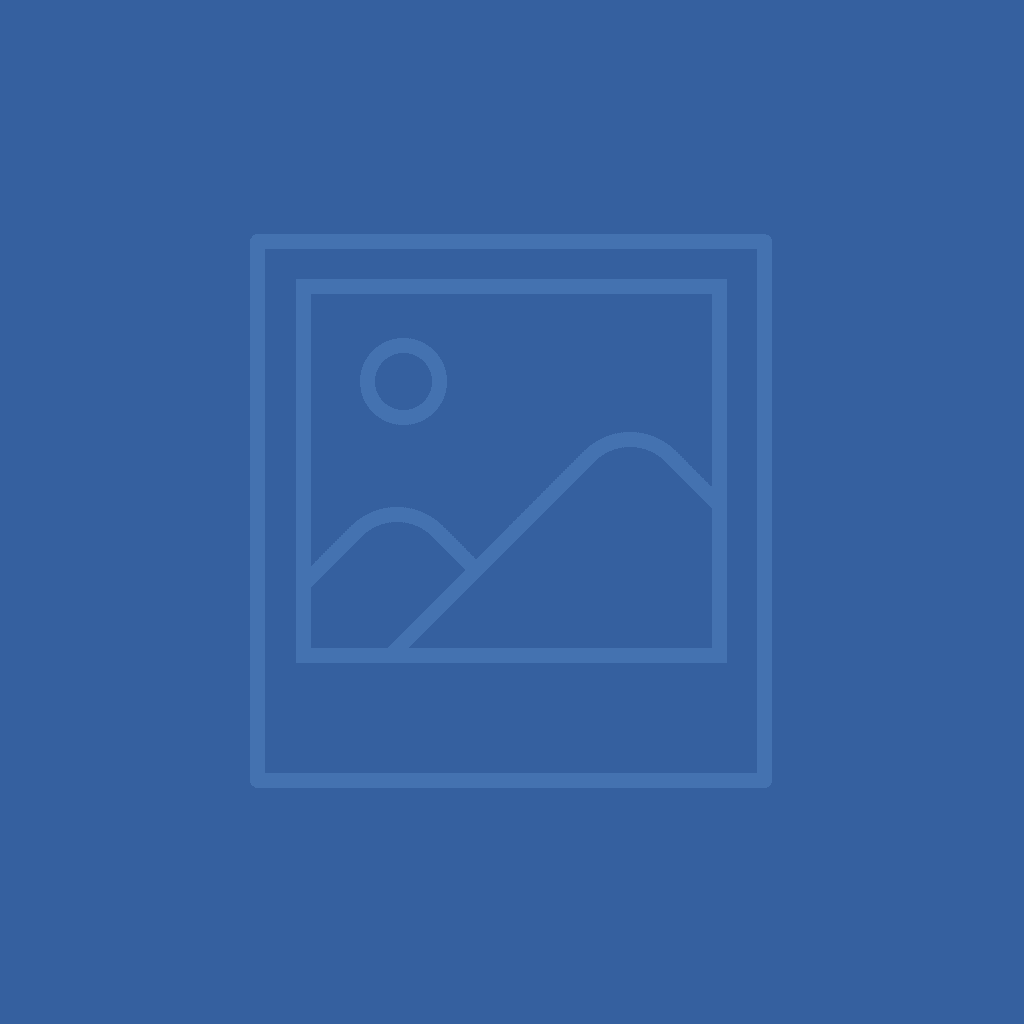 WHEN I chose to participate in the Great Return March protests two years ago, people thought I was a refugee from occupied Palestine. I never shied to clearly state that I was originally from Gaza, but that I belonged to all of Palestine.

Growing up, people in our society would boggle me with the question of: Are you a citizen or a refugee? In my childhood years, I didn’t even know how to answer that because my parents didn’t tell me that our community was divided into two categories: refugees and citizens.

I thought that if it was so important, they would’ve told me which side I belonged to.

When my family and I came back from our five-year stay in the US, I was in the 10th grade. I was disappointed to find that my Palestinian classmates asked me that same question I was asked in elementary school.

Deep down it felt insulting to be asked this question wherever I went because I never believed that there was any difference between the two.

At this time and age, I found that the refugee/citizen gap has more or less closed. All residents of the Gaza Strip are living under the same circumstances when it comes to occupation and blockade.

During the three major aggressions launched against Gaza in 2008-2009, 2012 and 2014 refugees and citizens were targeted and killed by the Israeli war machine.

This refugee/citizen conundrum opened my eyes to the plight of our people at an early age.

I was surprised to find that many of the refugees viewed the Gazans with envy because they were the ones who owned land and houses back then, whereas the refugees lived in camps built by the UN agency for Palestinians (UNRWA) in destitute conditions.

I recall to this day visiting a friend at Khan Younis refugee camp when I was six or seven and, as I went to wash my hands, the whole ceramic sink suddenly fell, shattering into pieces on the floor.

The homes at refugee camps were built in a way that gave an impression of their temporary existence. Roofs were of corrugated metal and the houses were built literally glued next to one another with very narrow and filthy alleys. Neighbours could hear each other talking, arguing and even flushing the toilets.

Growing up in the mid ’90s, I would occasionally hear my refugee friends and acquaintances living in those camps talk of how temporary their houses were and that going back to their homes in their original lands was only a matter of time.

Every generation would pass this legacy to the next: we will return one day. The first generation of refugees (the surviving ones) who were displaced in 1948 still hold the keys to their homes and the land deeds.

On March 30 2018, the people of Gaza decided that it was time for the day of return. The 1948 Nakba was already 70 years ago and nothing seemed to be changing on the ground.

The blockade on Gaza which was entering its 12th year. Gaza had become a concentration camp with two million people locked inside in deplorable conditions.

The UN had predicted that Gaza would be unlivable by 2020. But it was already unfit for human habitation long before that.

When I participated in the protests, my children were astonished and appalled at the same time to see a glimpse of our occupied land.

On the first day of protest, I pointed from afar to the separation fence and what lay behind it. We could see large expanses of green areas behind the snipers stationed on small hills.

“This is our country,” I said suppressing my sobs. My children, like all other children here, have only visited cities of Palestine in their school textbooks.

It was baffling to them when I tried to explain why we Palestinians couldn’t go to Jerusalem or Hebron.

Now that they’ve grown up, they’ve stopped asking questions. It has become one of the many hard realities they cope with as Palestinians.

With the outbreak of the global Covid-19 pandemic, countries around the world may have started to get a grasp of what a lockdown really means.

To us Gazans, we’ve been like this for 14 years now. The lockdown for us is real.

Israeli occupation controls our movement, the passing of goods, the provision of medicines, who can travel and when. The blockade impacts every facet of our lives.

People in other countries would be planning for their summer vacation destination. However, for us, travel by and large takes place only out of necessity.

On the 72nd commemoration of the Nakba, what lies on the horizon for the Palestinians?

I can adamantly say that we are all unified in our call for the right to return, the right to visit our own country and the right to live in dignity and freedom.

No generation of my people ever wavered those rights and no generation ever will. Our existence on this land is as entrenched into the soil as the timeless olive trees.

Originally published in the Morning Star