Past, Present or Future?

Home » Blog » Past, Present or Future? 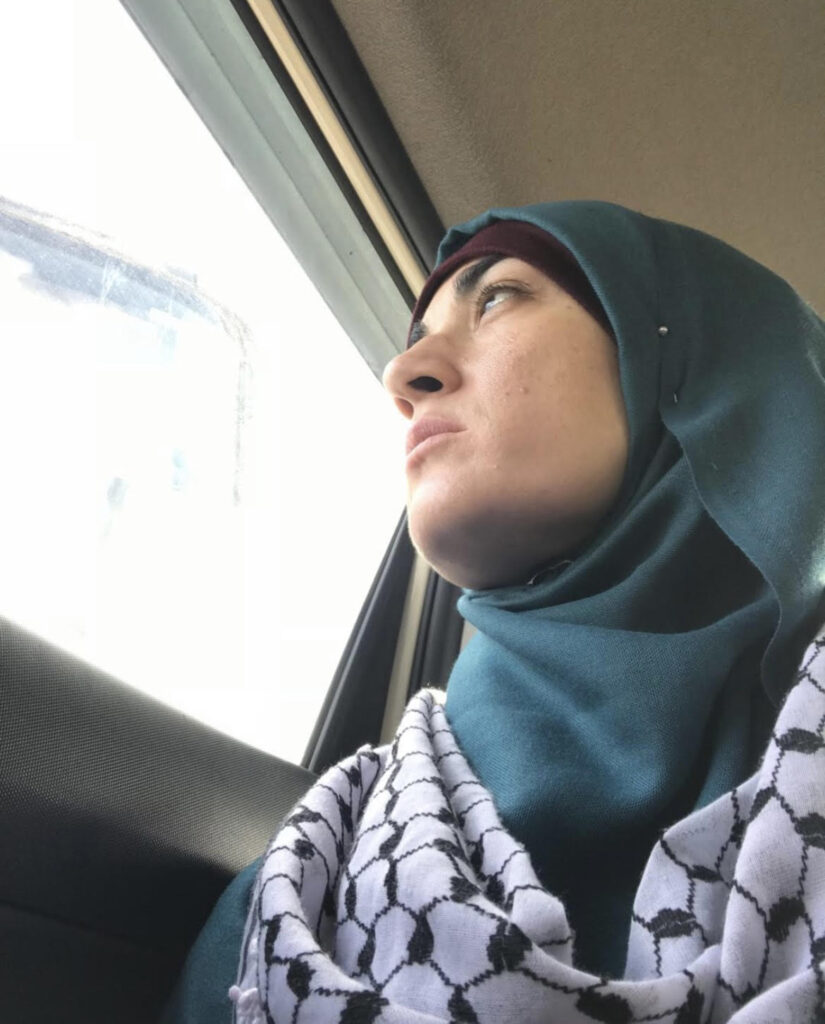 When it comes to tenses, I prefer the present.

Could’ve been, would’ve had… is irritable to think about.  Why cry over the past, I say to myself? If I was meant to have this or that, I would’ve had it. This isn’t to say I don’t think about the past. Traveling back in time, there’s much that makes me grateful when I think about it. I can never forget how I cultivated a habit of writing in my diary. It was my way of speaking to myself at the end of the day. I can never forget the teachers who influenced me. My sixth-grade elementary school teacher, Mrs. Ruth Stolze taught me to write in cursive. It may be an outdated form now, but I still take pride in using it, even if no one is going to read it.  In tenth grade, I stood up for my classmate who was being bullied for wearing Hijab. Even my teacher was speechless that day. This incident alone emboldened me to be a voice and a power for the weaker ones. This is the kind of past I like to recall— The past that helped shape me.

Just like we humans weren’t meant to foresee the future, I learned that I shouldn’t dwell on the hypothetical. If I hadn’t got married young, I would’ve been a university professor by now. When I graduated from university, my dream was to work in academia. For years, I longed to be a lecturer, but it never happened. But when I published my first book In Gaza I Dare to Dream, I realized that my true passion was in being who I truly am, a writer.  I learned that being a writer was the path I was meant to take. It was like a part of myself that I’d forgotten and needed to rediscover so I can be true to myself.

The present is my favorite tense as I’ve said. Not because life is running smoothly or that I’m carefree. Everyone has battles. I like the present because it’s the moment that I have control over. It’s like a possession. When I wake up, I say to myself: this day is mine and I intend to make the best of it. I check my to-do list—which I have to write down. No mental list works these days. Short term or long term, who has a great memory these days? Today is the day I like. It’s not yesterday, because yesterday is gone. It’s not tomorrow, because I don’t know if tomorrow even exists for me. It’s the moment I possess. It’s looking forward to doing things that will bring me peace. Last night I spent three hours glued to my Kindle so I could find out who the killer was in Agatha’s Murder in the Vicarage. My emotions ran high as I strained every brain cell to guess who it was. Even after I finished the story, I was insomniac from the mental thrill. I also pictured Agatha rising from her grave laughing in my face, mocking me saying I’ve beat you again.

Tomorrow. I think about the future when I picture myself in a free Palestine. When I can finally travel with my family to Jerusalem without permission from the Israeli occupation. When I wake up on a lazy Friday morning and decide to have a meal in a fish restaurant along the beach in Jaffa. But you know, it’s not an impossible future when I think about life under freedom. It’s a feeling entrenched deep down that keeps me nostalgic. Like a mother waiting for the day when her baby is born, I too await the day of freedom with unwavering faith. This is the tomorrow that I refuse to stop thinking of.