Sounds and Sights in Gaza 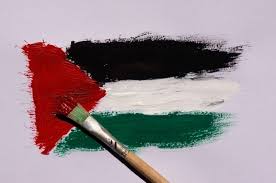 I’m trying to enjoy solitude as I sit and write away. I’ve kept the windows closed in a desperate attempt to block the noisy bustle outside. That way I can pretend it’s still early morning and my muse doesn’t escape. Despite this, some sounds penetrate the windows. The buzzing Israeli drone, the rumbling of cars […]

Why Do We Write? 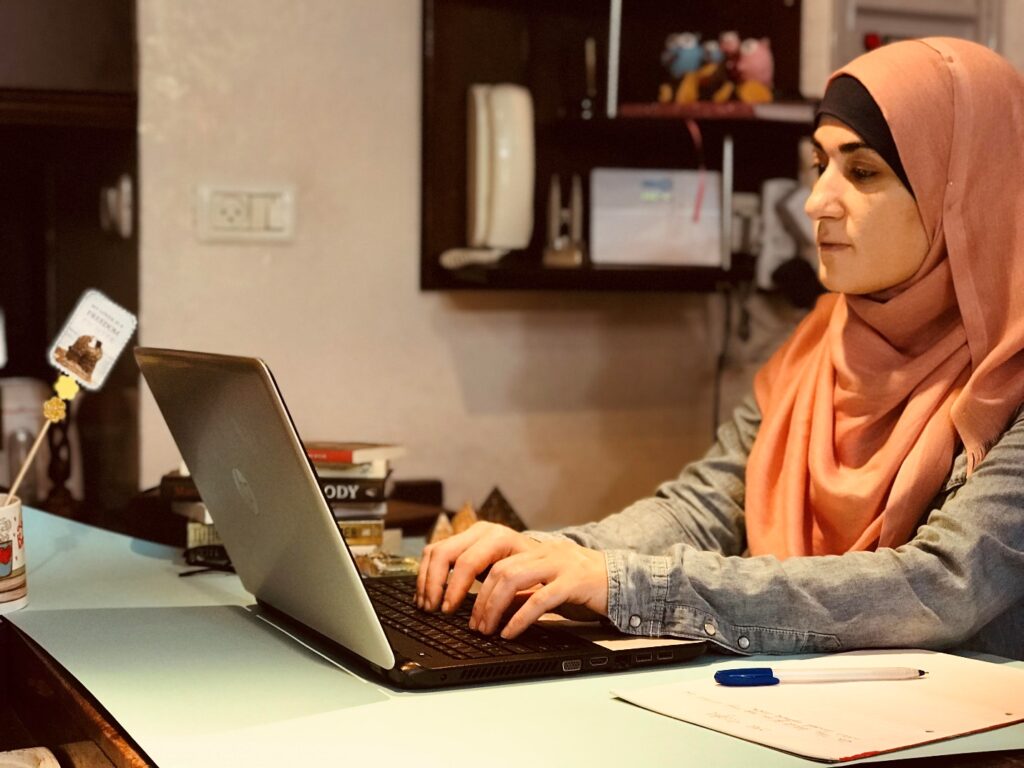 When I was in middle school, I used to babysit our next door neighbor’s kid, Daniel. He was a seven or eight-year-old boy. It wasn’t a hard task for a fourteen-year-old. All I had to do was tell him to read the bedtime story and put him to sleep. Then I had at least two […]