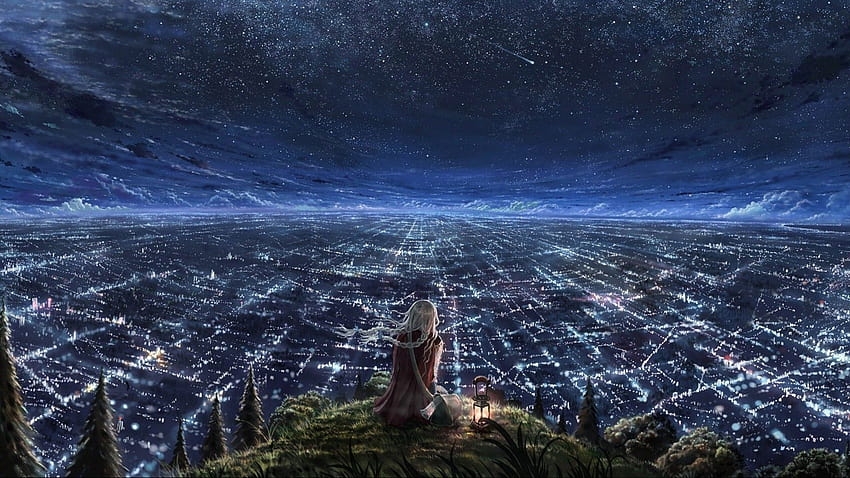 His forehead was warm,  Unlike the dead  His blood was still trickling down his divine face It had a fragrance Unknown to her She’d never smelt anything so heavenly She gently wiped some of it with a tissue And promised to cherish it forever  His smile was mysterious His eyes were closed But he was […]

Once I got to escape my besieged city for a few days.  The people outside have different facial features. The sun beams upon their faces making them shine and tickle with laughter. Their roads are vast. A network of highways, railways and subways take people to their destinations. Rivers flow beneath the highways and it […] 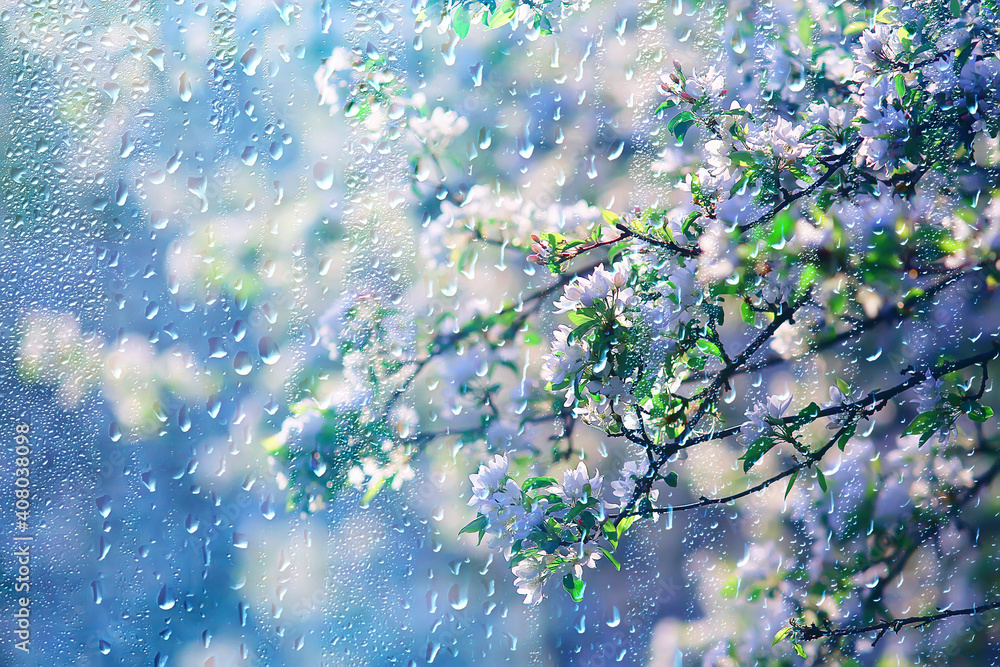 You held my hand under the rain, but I let go. I let go and swirled lifting my head up and opening my mouth to taste the drops. The rain came down in a drizzle so gentle on my face. Then it pelted down drenching my clothes. I let it purify me and invigorate my […]