My Lover is a Freedom Fighter

Home » Blog » My Lover is a Freedom Fighter 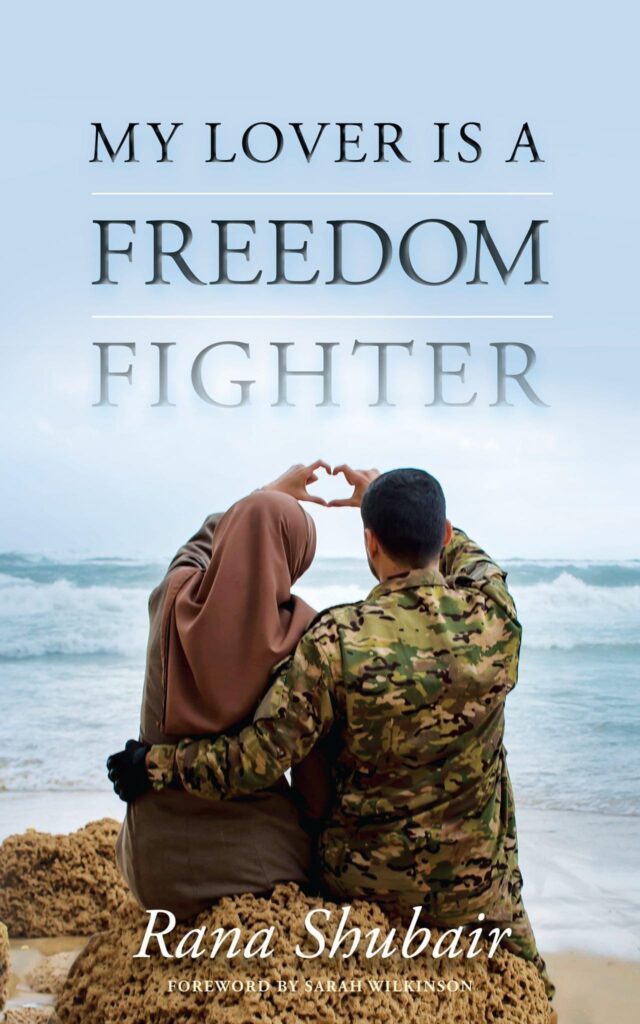 When people around the world hear of Gaza, or Palestine, the first thing that comes to their minds is death and destruction. I can’t blame them for that because we’ve been defined by these two words for a long time. Living under a blockade that has entered its 14th year now, and being attacked from land, air and sea over and over has all contributed to officially labelling us (by UN report) as an ‘inhabitable’ place.

My fellow writer friends, and colleagues write extensively about what goes on here. It’s something we can’t avoid and we feel a duty to report on the injustice we live under. In fact, it’s been one of my missions here in Gaza to communicate my people’s voice to the outside world.

Great works have been produced and published in my hometown of Gaza. Writers tell all kind of stories– of life and death and try to portray the true image of Gaza which is more often than not missed in the media and publications.  As a Gaza-based author, I always felt that there was something missing in the Palestinian literature coming from someone who witnesses the day-to-day life events and aims to inform western audiences on Gaza Strip.

I thought of the unknown soldiers, of the anonymous heroes who in any other country would be honored and showered with roses openly. In Gaza it’s not the same. Their lives are intertwined with hazards and a precarious lifestyle and are most often forgotten because they’re unseen. By writing My Lover is a Freedom Fighter I wanted to bring these heroes to light and portray their ordinary lives with their families and the internal and external struggles they are faced with. I didn’t find any literature that mentioned them or acknowledged their existence and I felt my duty as a Palestinian author to do so.

The western media doesn’t give space to the Palestinian voices, let alone it should to the Resistance or the freedom fighters. We live in a dark abyss blockaded by land, air and sea and the media blackout only aids the covering up of facts and truth. It’s another form of injustice we suffer from.

In My Lover is a Freedom Fighter, Love and resistance intermingle to shape the lives of an oppressed nation through historical romance. Abdullah wants to carry his grandfather’s legacy of returning to his original hometown in occupied Palestine, but the challenges he faces along the way are overwhelming.  Can he get up and fight back over and over, especially after losing some of his closest comrades? How can Fatina save what she and Abdullah have— a love that permeated every part of her mind, heart, and soul and weakened her body with a relentless passion. Under occupation, no one is immune to suffering. A growing desire to be free is the shaping force uniting the people together. Yet amongst all the poignant misery, the will to keep loving and living is the winning factor.

In today’s fast-paced changing world, there’s a grave amount of injustice suffered by people in many places. At such times, we strive to find the humanity that connects us all. This is what My Lover is a Freedom Fighter is all about. I believe the reader will find a story– the first of its kind in literature related to a marginalized peoples and an oppressed nation.